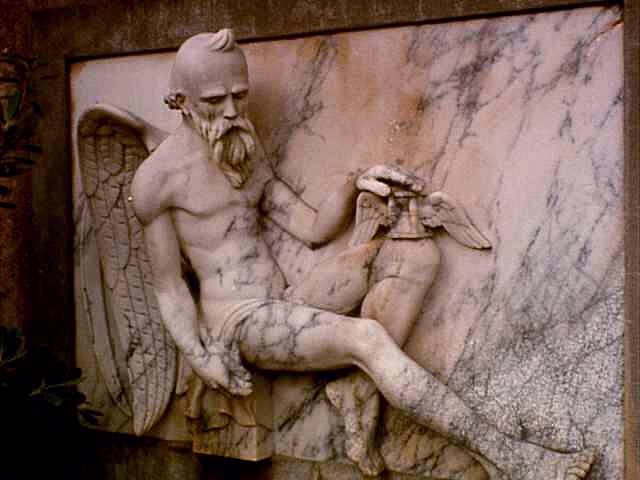 It is not long since I served as an apprenticeship of five years at one of the most laborious trades pursued by man, a trade that from its nature devotes its follower to thought, but debars him from conversation....I am the son of an artisan and have been a mechanic....If I were inclined to forget my connection with [the working people] or to deny that I sprang from them, this chamber would not be the place in which I could do either. While I hold a seat here, I have but to look at the beautiful capitals adorning the pilasters that support the roof to be reminded of my father's talent and handiwork.

Return to The Murder of Senator Broderick